The 10 most profitable companies in the U.S are not always the 10 biggest companies, as we’ll see.

To be successful in the U.S. markets, it’s all about the profit and customer satisfaction. Let’s take a look at the top 10 from 2015. 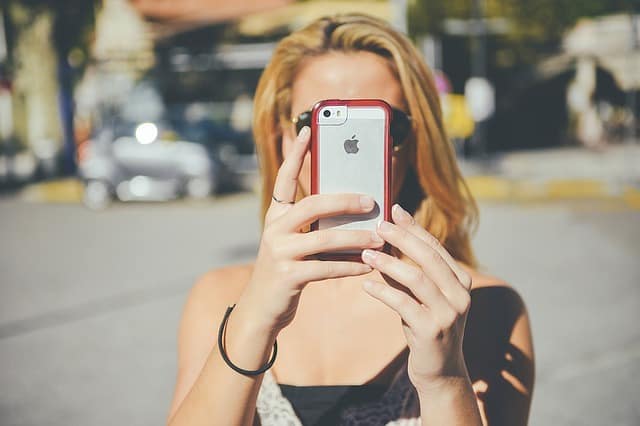 Apple is the fifth-largest Fortune 500 company but reports higher annual profits than any other company. Earnings for Apple totaled $39.5 billion in 2014, a 6.7% increase from a year earlier. 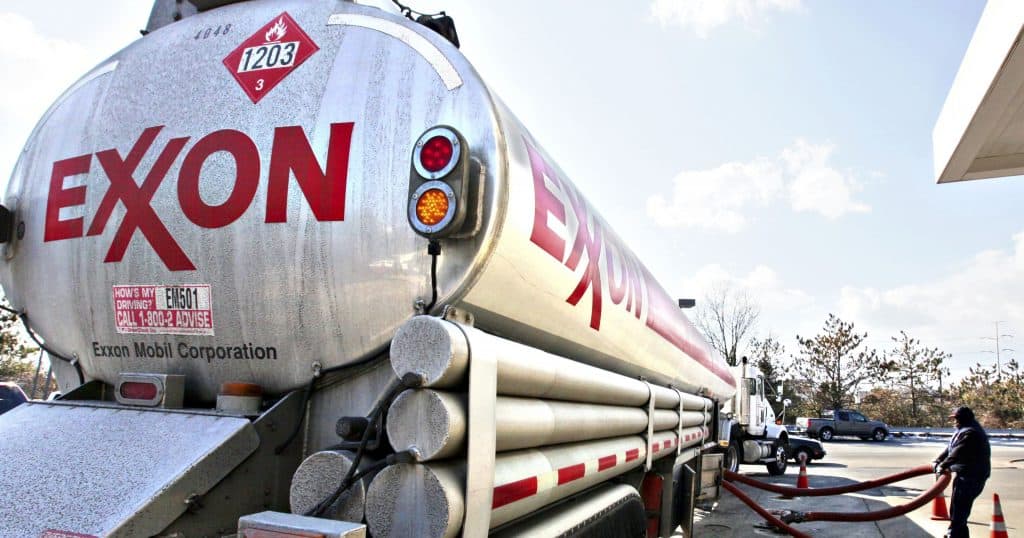 Even thought Exxon Mobil’s earnings slipped to $32.5 billion, that still put them in second place in terms of profitability on the Fortune 500 list. Not a bad spot to be… 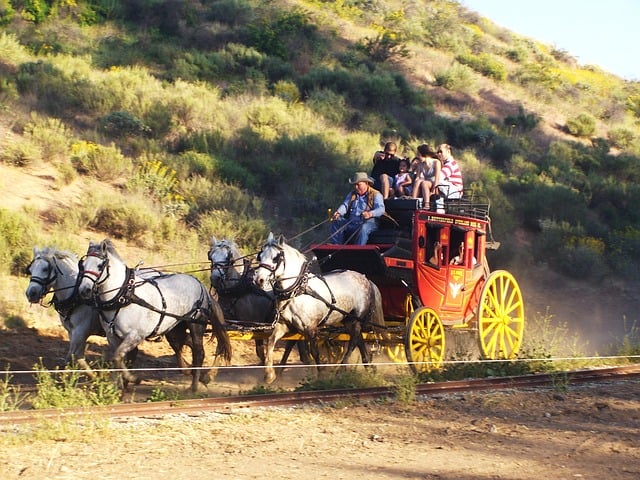 Wells Fargo had strong gains with 5.4% profit growth to nearly $23.1 billion last year. The San Francisco-based bank said increasing loans, deposits and a larger customer base was the reason for it’s spectacular growth. 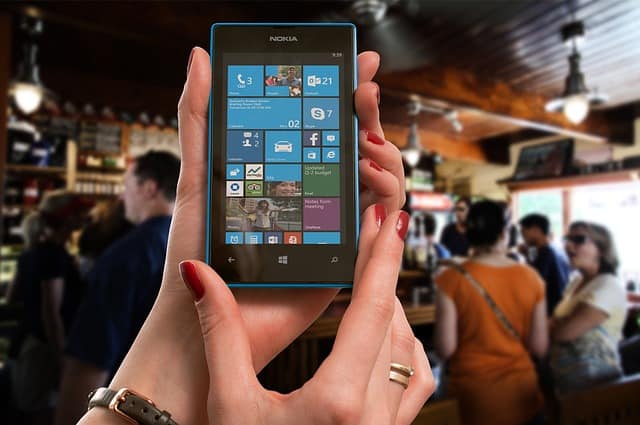 Even though Microsoft is one of just two tech giants in the Fortune 500, it trailed Apple significantly with only 1% growth in profit to $22.1 billion. 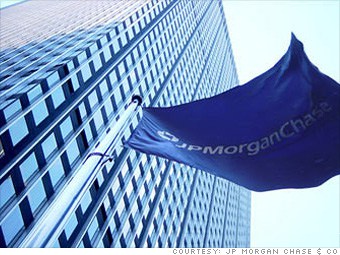 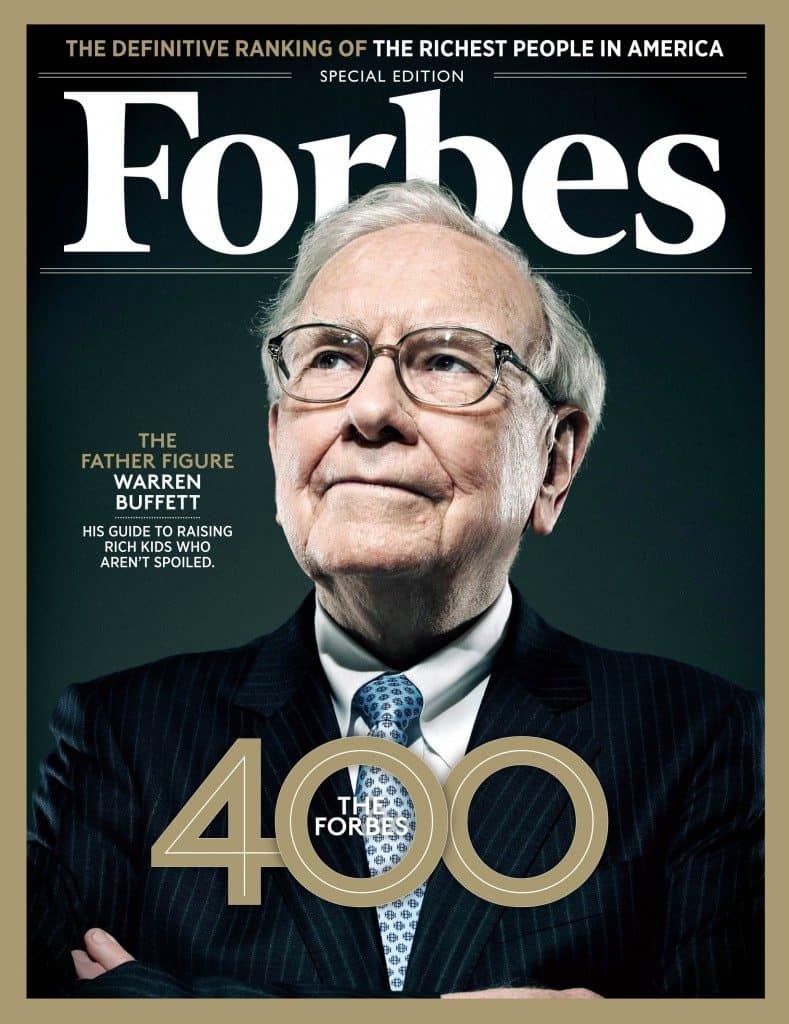 Warren Buffett’s Berkshire Hathaway’s profit grew just 2% to $19.9 billion. Diversified into dozens of industries, the profit was stabilized by the growth of its huge insurance operation. 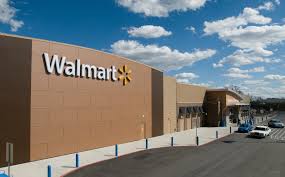 Revenues are through the roof for the largest company in the U.S, but Walmart posted a slim 2% increase in profit, climbing to $19.2 billion. Specializing in low-margins and high volume, Walmart is still an incredibly healthy company.

Johnson & Johnson was second in this list with the second-largest profit growth in 2014 after J.P. Morgan increasing profit by 18% to $16.3 billion. Strong revenue growth in pharmaceuticals lifted sales. 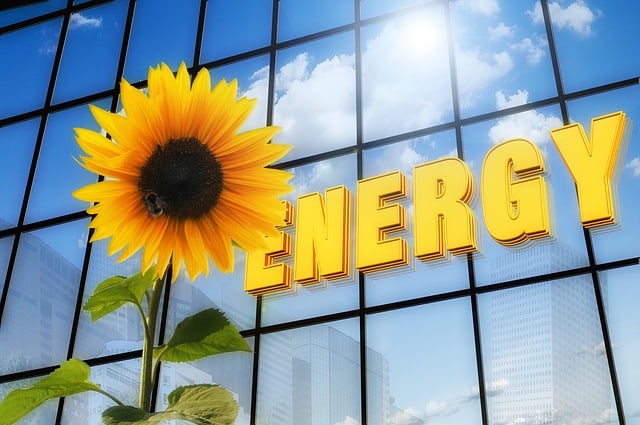 General Electric gained $15.2 billion profit, an increase of nearly 17%. Almost every segment reported an increase in profit, especially in oil and gas, aviation, and appliances and light.